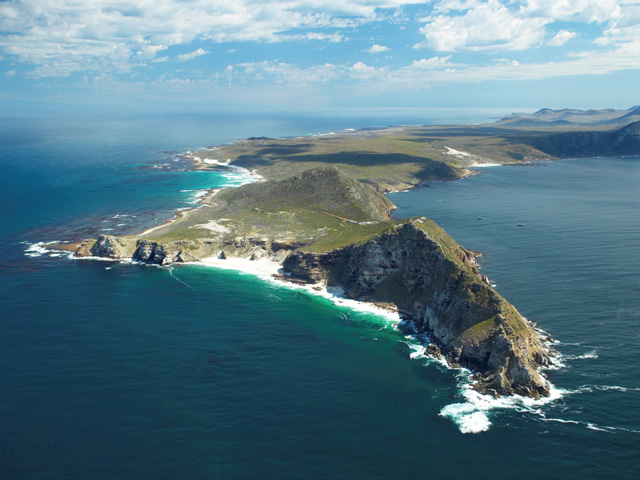 A beach-side suburb of Cape Town, South Africa. It is situated where the shore of the Cape Peninsula curves round to the east on the False Bay coast. It is considered to be the birthplace of surfing in South Africa and is currently home to a surfing community

Boulder’s beach, a small cove sheltered by granite outcrops and lapped by warm waters, which serve as a refuge for these flightless birds

Named the ‘Cape of Storms’ by Bartolomeu Dias in 1488; the ‘Point’ was treated with respect by sailors for centuries. By day, it was a navigational landmark and by night, and in fog, it was a menace beset by violent storms and dangerous rocks that over the centuries littered shipwrecks around the coastline

Hout Bay- Visit to the harbour

Despite the rapid development that has enveloped much of the peninsula and the Hout Bay Valley, the small fishing village in the heart of the settlement remains much as it’s always been and many of the locals still depend on fishing for their income.

While these are the recommended highlights and “must see” of this tour, the entire itinerary can be adjusted to your needs 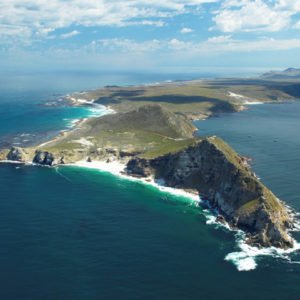 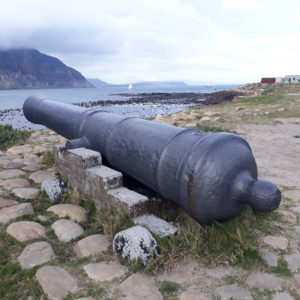 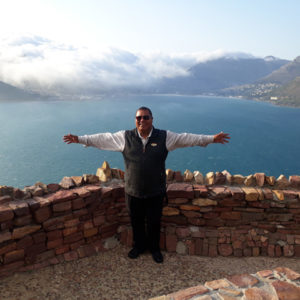 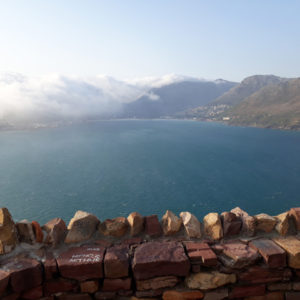 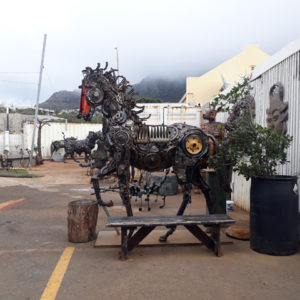 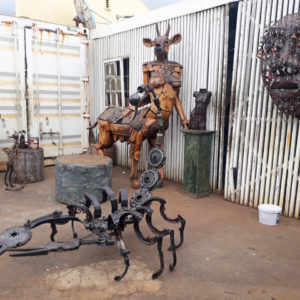 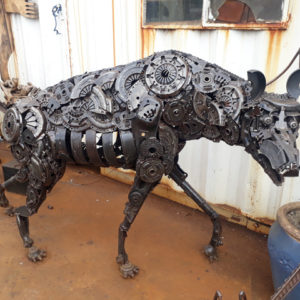 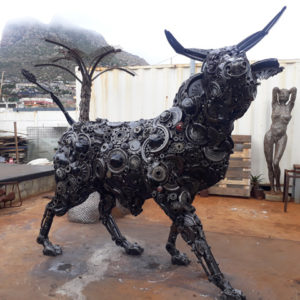 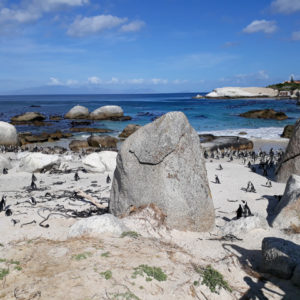 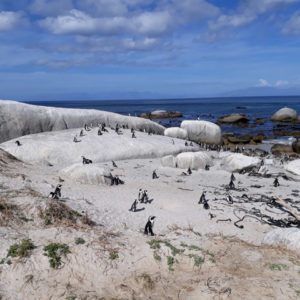 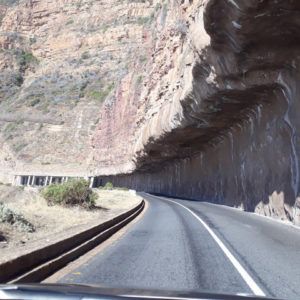 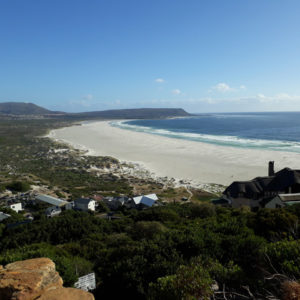 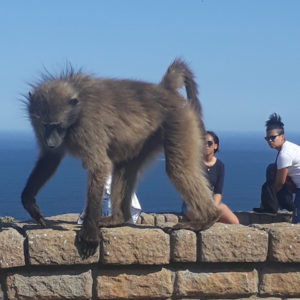 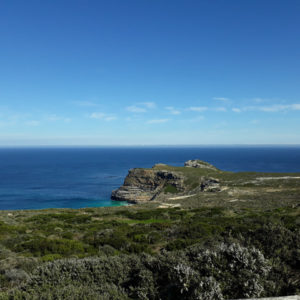 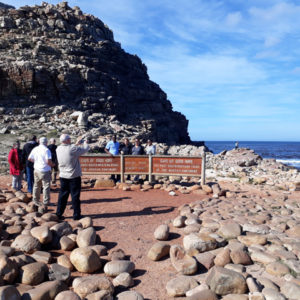 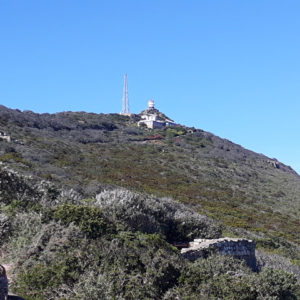