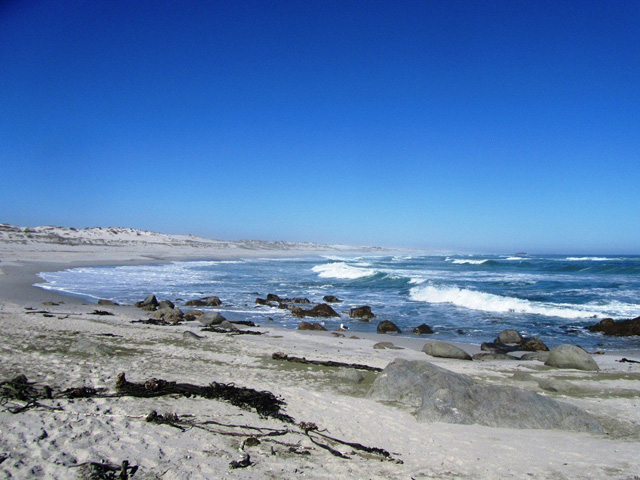 Malmesbury is a town of approximately 36,000 inhabitants in the Western Cape province of South Africa, about 65 km north of Cape Town.

The town is the largest in the Swartland (‘black land’) which took its name from the Renosterbos (‘rhino bush’), an indigenous plant that turns black in the warm, dry summers. The area is especially known for its grain and wine cultivation as well as sheep and poultry farming

When the West Coast was wild

Visit the West Coast Fossil Park close to Langebaan, Western Cape, South Africa. See the fossils of bears, sabre-tooth cats, short-necked giraffes and the many other exotic animals which inhabited the west coast area some 5 million years ago.

It is 27,500 hectares in size. It is bordered by the Atlantic Ocean on the west and the R27 coastal road, and runs from the town of Yzerfontein in the south up to the Langebaan lagoon. The park is particularly well known for its bird life and for the spring flowers which occur in the months from August to October, especially in the Postberg flower reserve section of the park. The park, with the islands in Saldanha Bay, has been identified by Birdlife International as an Important Bird Area.

18:30 Arrive back in Stellenbosch 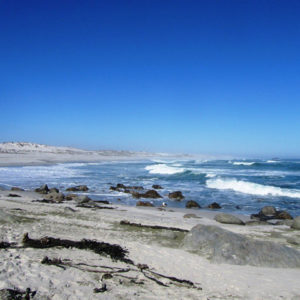 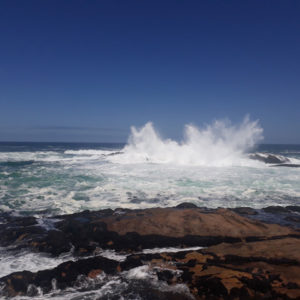 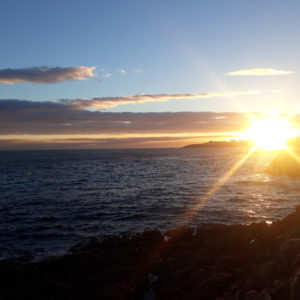 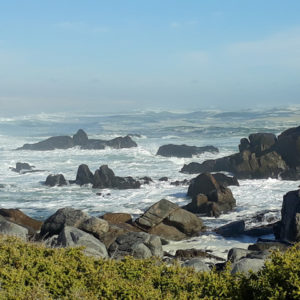 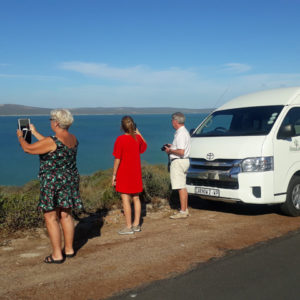 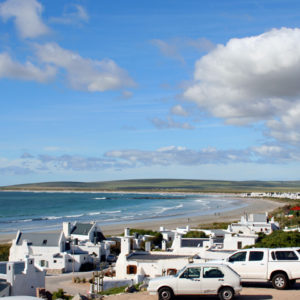 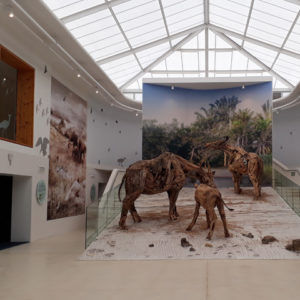 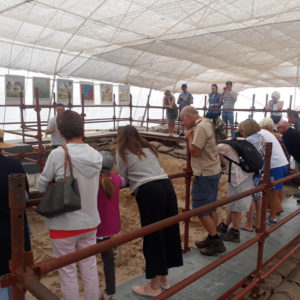 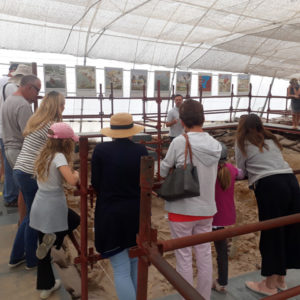 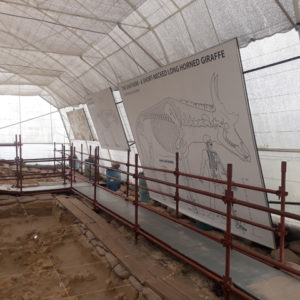 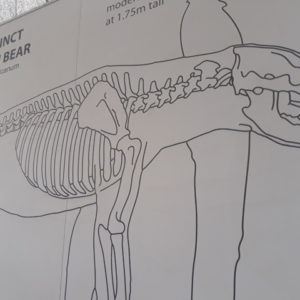 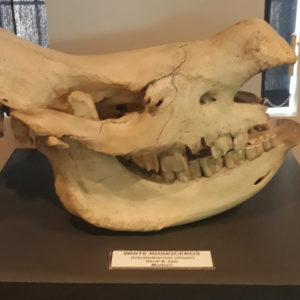 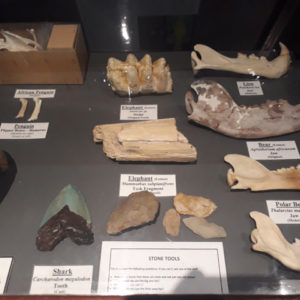 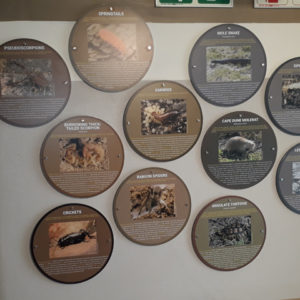 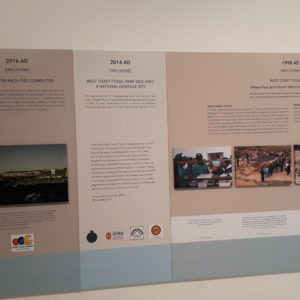 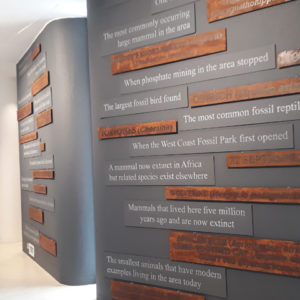 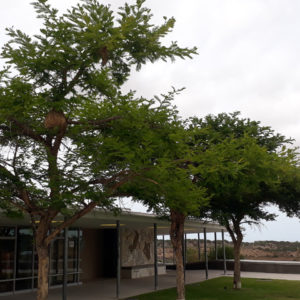 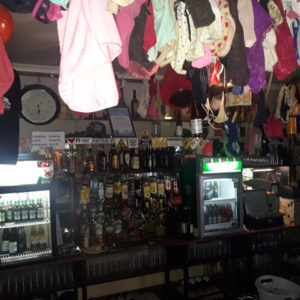 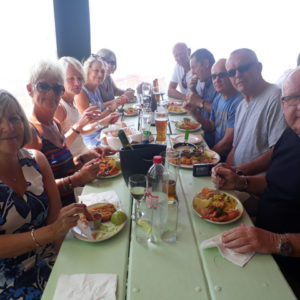 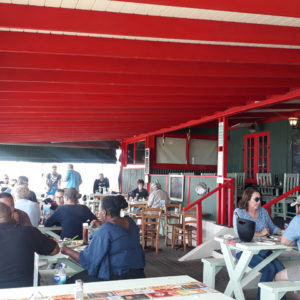 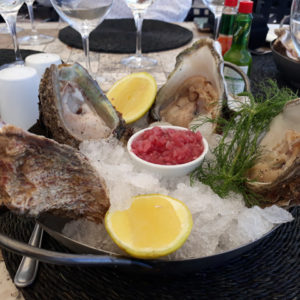