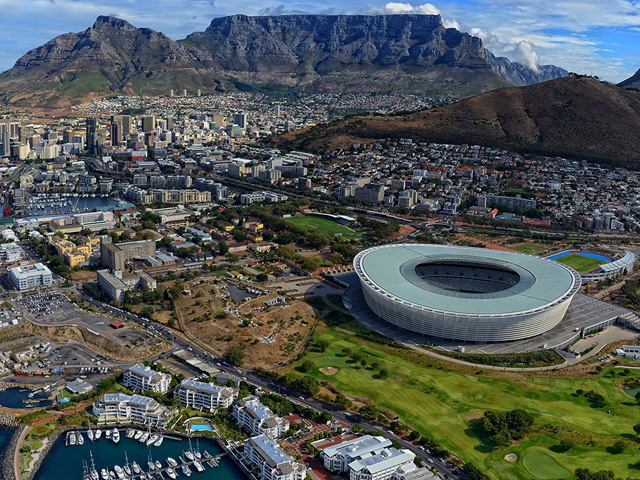 Cape Town is a fortunate city; it lies in one of the most spectacular setting of any of the world’s principal cities. It is here that colonial South Africa history has its roots.

The Dutch, French, German and English disembarked at Table Bay harbour, bringing with then slaves from Eastern and Western Africa as well as Malaysia, Indonesia and Philippines. All these ethnic groups, along with the indigenous Xhosa people, today form part of the “Rainbow Nation”. 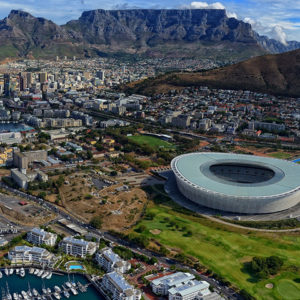 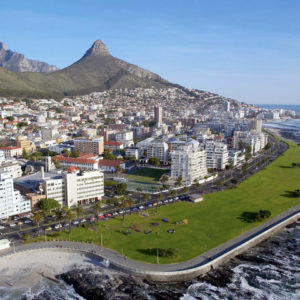 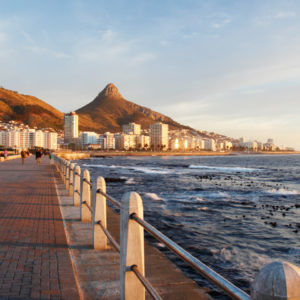 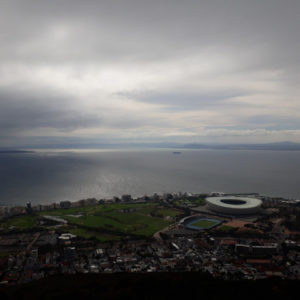 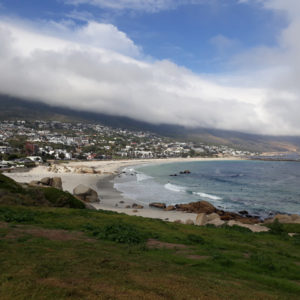 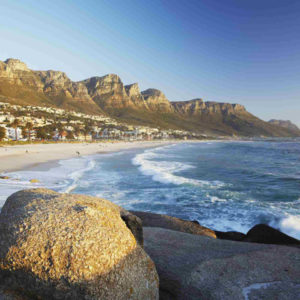 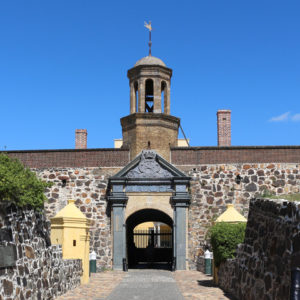 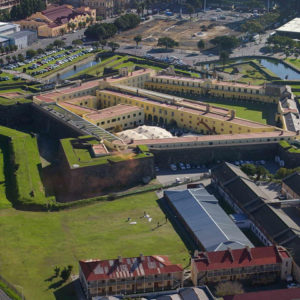 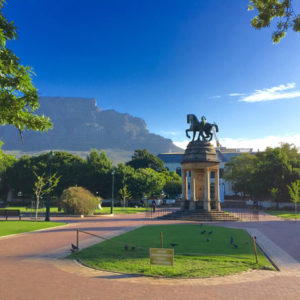 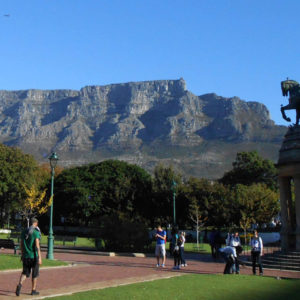 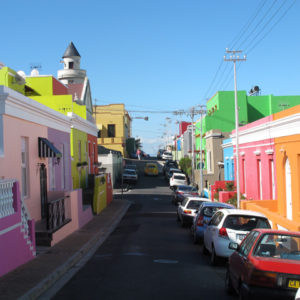