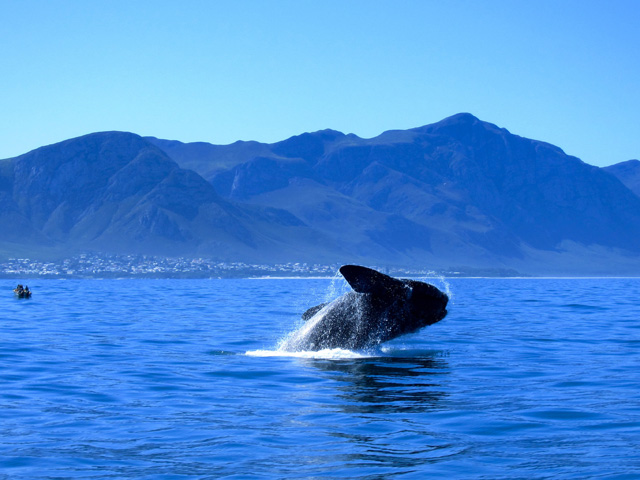 Hermanus (originally called Hermanuspietersfontein, but shortened as the name was too long for the postal service), is a town on the southern coast of the Western Cape province of South Africa. It is famous for southern right whale watching during the southern winter and spring and is a popular retirement town.

The whales can be seen from the cliffs in the town centre as early as June and usually depart in early December. They were once hunted in the nearby town of Betty’s Bay, but are now protected to ensure the survival of the species.

The Old Harbour Museum contains several exhibitions that explain the whaling industry, and the De Wetshuis Photo Museum houses an exhibition of photos by T D Ravenscroft that depicts the history of Hermanus.

The Whale Museum houses a skeleton of a whale and shows an audio-visual presentation of whales and dolphins twice daily. 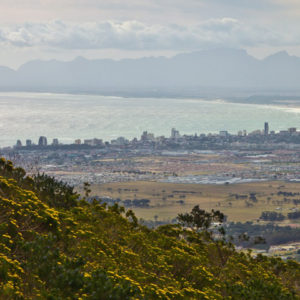 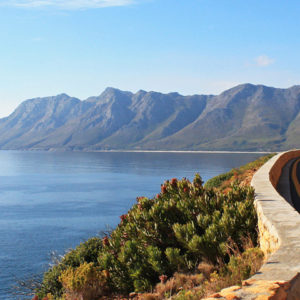 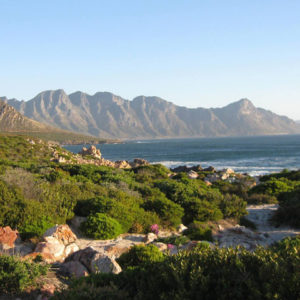 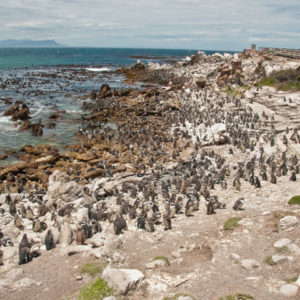 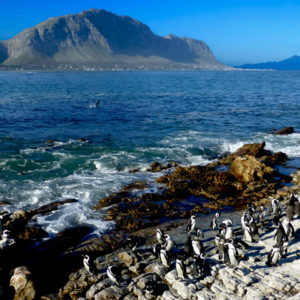 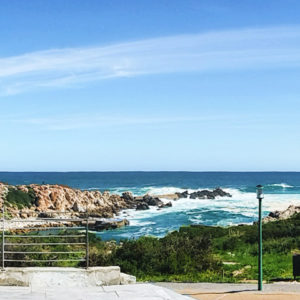 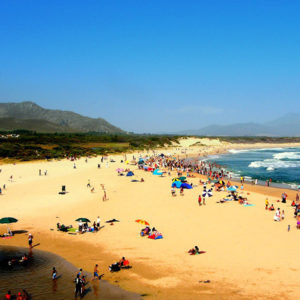 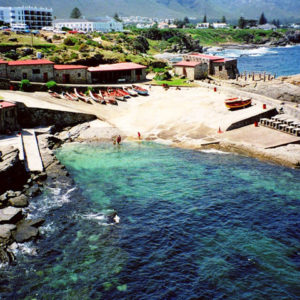 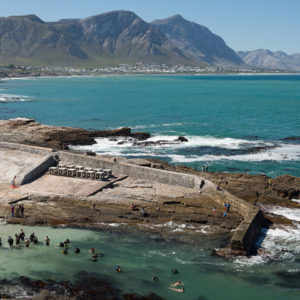 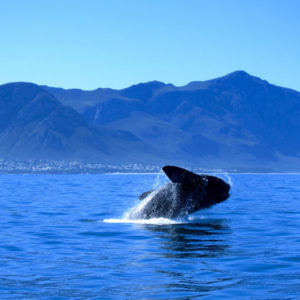 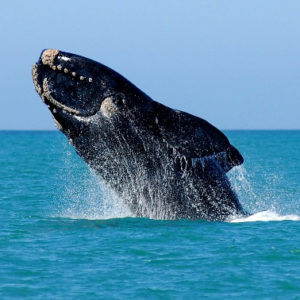 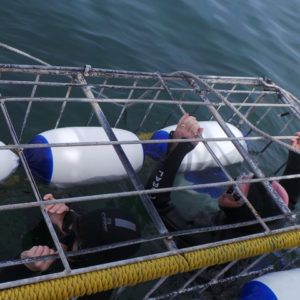 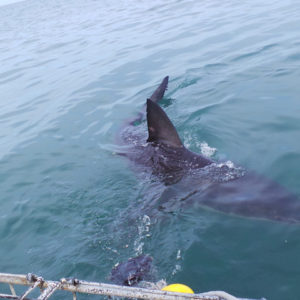 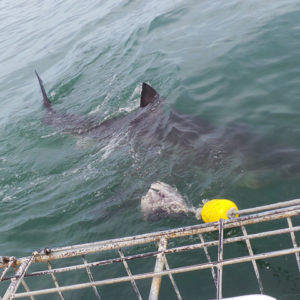 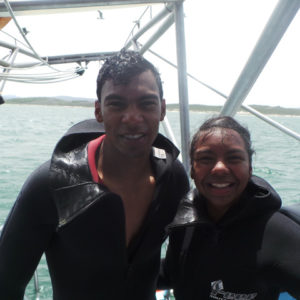